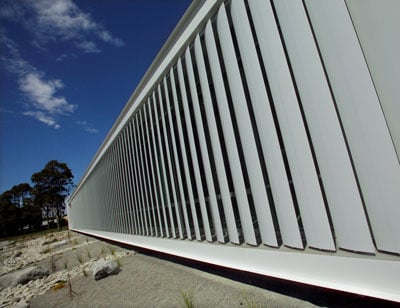 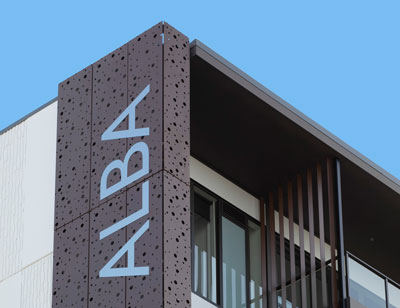 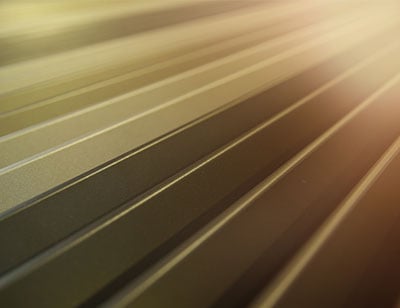 One of the lesser known consequences of COVID enforced lockdowns was a reduction in violence levels between urban birds. The humble sparrow, free from the burden of street noise rising from the bustling streets below, could once again return to the soft singing of yesteryear. Songs that were both more nuanced and beautiful. And able to carry greater distances in the wind, warning rivals before proximity was to become a problem and feathers would fly. A reduction in sparrow-on-sparrow violence wasn't the only upside. Steven Lovett wrote rather eloquently in the Guardian newspaper of the time when the earth could hear itself think. 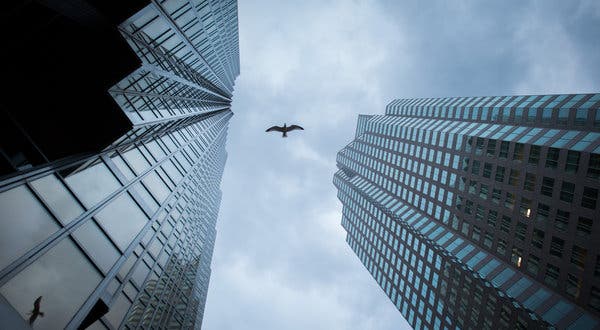 So why are we harping on about this? Well, there is a serious point to be made here. It's about Environmental Noise and the effect it has on our lives. It's also about what we might be able to do about it so there's every chance we may continue to listen to the birdsong in non COVID times.

On any given normal day in a built-up area, there is a cacophony of noise coming from both man and machine. It's known as Environmental Noise. A better definition for it might be the "...unwanted or harmful outdoor sounds created by human activity, such as noise emitted by means of transport, road traffic, rail traffic, air traffic and industrial activity" (Environmental Noise Pollution, Murphy & King 2014)

There is a plethora of information on acoustic comfort in architecture. The consequences of noise on occupant comfort are widely known, well documented and well researched, We know poor levels of acoustic comfort impact upon everything from productivity levels in offices to learning progression in classrooms. We also appreciate the impact on an occupants physical and mental wellbeing. As such, the majority of buildings are designed to keep noise out. Because there is a lot of noise in the busy streets of just about every major metropolitan area. But what happens when you step outside of the building and onto the street? What happens when you're walking to work or spending a lazy afternoon shopping? The answer is pretty much shouting at you. That is, the noise hits your ear without too much to stop it. Unless that is, you're wearing noise cancelling headphones and listening to the latest trending podcast.

If you encounter some roadworks or construction, there are rules in place, along with the required noise reduction methods such as sound barriers to contain the noise and lessen the dBA burden on passers-by. Yet the general 'everyday' noise largely 'is what it is'. Unless there is a din considered inappropriate and controvening local Council rules, there is no controlling it nor any effort to reduce it (by and large).

Yet the combined cacophony from our not-so-mean streets can be overpowering. Sure, it's not as bad as Guangzhou, which is reported to be the world’s noisiest City. But it is significant. Consider the ACC report on Occupational Noise Levels. It assimilates reported measurements from just about every situation/workplace, from choirs to cake-making. Here's a few recorded noise levels from vehicles we'd expect to roll past any major New Zealand City Centre:

Now consider the guidance from the World Health Organisation. They state the safe level for noise is below 85 dBA. Anything above that can lead to hearing loss (based on the noise level and period of exposure). For example, they suggest any more that 47 minutes per day of the noise from motorbike is enough to start damage your hearing. This advice is followed by our own WorkSafe guidelines. They say to keep it below 85 dBA to (as an average over 8 hours). The obvious issue here are the noises over 85 dBA.

There's another issue too. We might just be focusing on the wrong thing. Sure, keep it below 85 dBA and you might save your hearing. But there are other problems to be aware of. Namely, anything over 60 dBA is known to increase the risk for heart disease. "Noise pollution causes hyperextension, diabetes, obesity, heart attacks strokes and death". These are the words of Dr Daniel Fink. Dr Fink is Chairman of the Quiet Coalition, a US based non-profit organisation on a mission to help us change to quieter, more liveable communities. A tinnitus sufferer, Dr Fink is an expert consultant to the World Health Organisation and also to the CDC's National Centre for Environmental Health.

An unintended consequence of urban environments with smooth, curtain wall facades is how they reflect noise. In the words of Dr Jochern Krimm, from Frankfurt University of Applied Sciences, they "... act as loudspeakers". His thesis suggests, for the sake of better controlling environmental noise for the benefit of the general public, we start to think a little differently when it comes to building design. Whereas we currently only consider two sound paths on a building project; being inside to inside and outside to inside, we need to consider a third. Outside to outside.

It's an idea which has also been explored by facade engineers Tommaso Crippa and Edoardo Dagini. Their paper ‘Façade Engineering and Soundscape’ takes us through a research project centred on attempts to reduce environmental sound in St Giles Court, London. The paper suggest it's possible to effectively halve the perceived sound levels by introducing kinking, or otherwise reflecting the soundwaves at an angle that does not directly reflect to the human ear.

Using facades as a method to reduce noise makes sense. More research is needed but the initial concept has some legs. The research to date is encouraging and given the projections for urban intensification and the natural response to 'build up', there is certainly a need to do something... The use of facades to both absorb and redirect soundwaves will not provide all the answers, nor quieten the streets enough to bring those birdsongs back (or stop the sparrows from fighting on the rooftops). But they can help and be part of a wider course of action.

Also, there's something rather pleasing about a façade with a unique geometric pattern. At least, we think so.